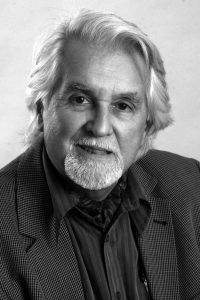 This sounded like a winning combination to me, so I read it with pleasurable anticipation. It is a comedy, getting close to farce at times, with more than a glance to the world of the Goon Show, with more than a nod to an Edwardian Jeeves and Wooster.

Lord Arthur, ably assisted by his butler come man Friday, finds himself in something of a bind, after a warning from a celebrity palm reader that Arthur will commit a murder at some later date. He needed the palm reader’s clearance to satisfy the requirements of his potential dragon mother-in-law, who holds a very low opinion of Arthur as a potential husband of her daughter.

Arthur and Baines (the butler) determine that they should commit this murder before the marriage, in order to conform to the dragon’s needs. They decide to bump off one of Arthur’s many elderly relations, in order to reduce the general inconvenience to the general public.

Their original plot to poison an elderly aunt is discovered by a passing German anarchist, who insists on helping them to carry out the dastardly crime at a bargain rate as he has a shortage of work.

The trio of potential murderers then make a series of attempts at the crimes with added assistance from Arthur’s potential bride, only to fail miserably each time, succeeding only in damaging Arthur himself.

Come and observe the final dénouement????