November 12th to 14th at the Shelley Theatre Marlow.

The Marlow Players are proud to announce that their next production, Terry Pratchett’s “Unseen Academicals”, will be performed at the Shelley Theatre, Court Garden, Marlow on Thursday November 12th until Saturday 14th.

Football has come to the ancient city of Ankh-Morpork – not the old-fashioned, grubby pushing and shoving, but the new, fast football with pointy hats for goalposts and balls that go gloing when you drop them. And now the wizards of Unseen University must win a football match without using magic, so they’re in the mood for trying everything else. 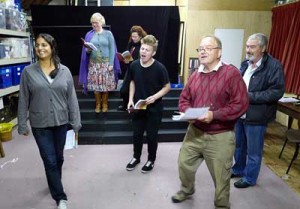 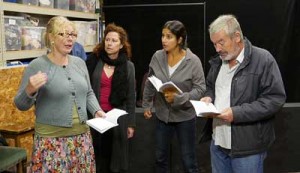 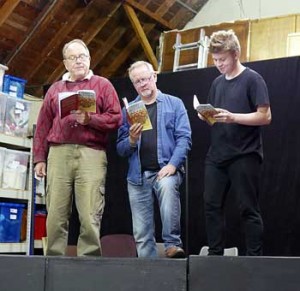