We are organising a programme of monthly webcast readings for our supporters and Players alike during the lockdown period. We hope this will provide you with some entertainment as well as being some social interaction for our members. 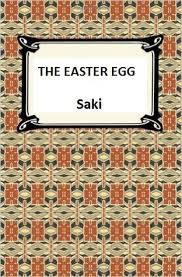 The Easter Egg by Saki has been adapted for radio by Andrew Stafford – thanks Andrew. The story is about the threat of terrorism to Edwardian order. It wasn’t imaginary. The terrorists – anarchists, Russian radicals, Macedonian irredentists, and so on – could not of course overthrow the governments of the Great Powers by killing presidents and tsars, any more than al Qaeda can overthrow the governments of the USA or even Saudi Arabia. But one of them, Gavrilo Princip, did provide the spark that set off the First World War: the assassination of Archduke Franz Ferdinand near the railway station in Sarajevo served as a pretext to hardliners in Vienna to settle the Serbian question once and for all. The station, a pretty little thing, has survived two world wars and the siege. Private Munro was not so lucky. He was killed on the Western Front in November 1916, one of the 20 million or so victims of Princip’s Easter egg.

In order to hear these: Use Shift key and click on the Recording link. Then play the downloaded file.

Best Laid Plans By Max Sasim
When Clarissa Howard has an extension built onto her Islington home, she little thinks that in addition to providing constant tea and attention to the builders in her usual overly polite manner, she will have to cope with her hubby being absent through work, her errant brother descending on her out of the blue and other unforeseen events occurring to disrupt proceedings. Not to mention family secrets raising their unwanted heads. Set in the late 1980s, Best Laid Plans is a comic play with a dark underbelly. 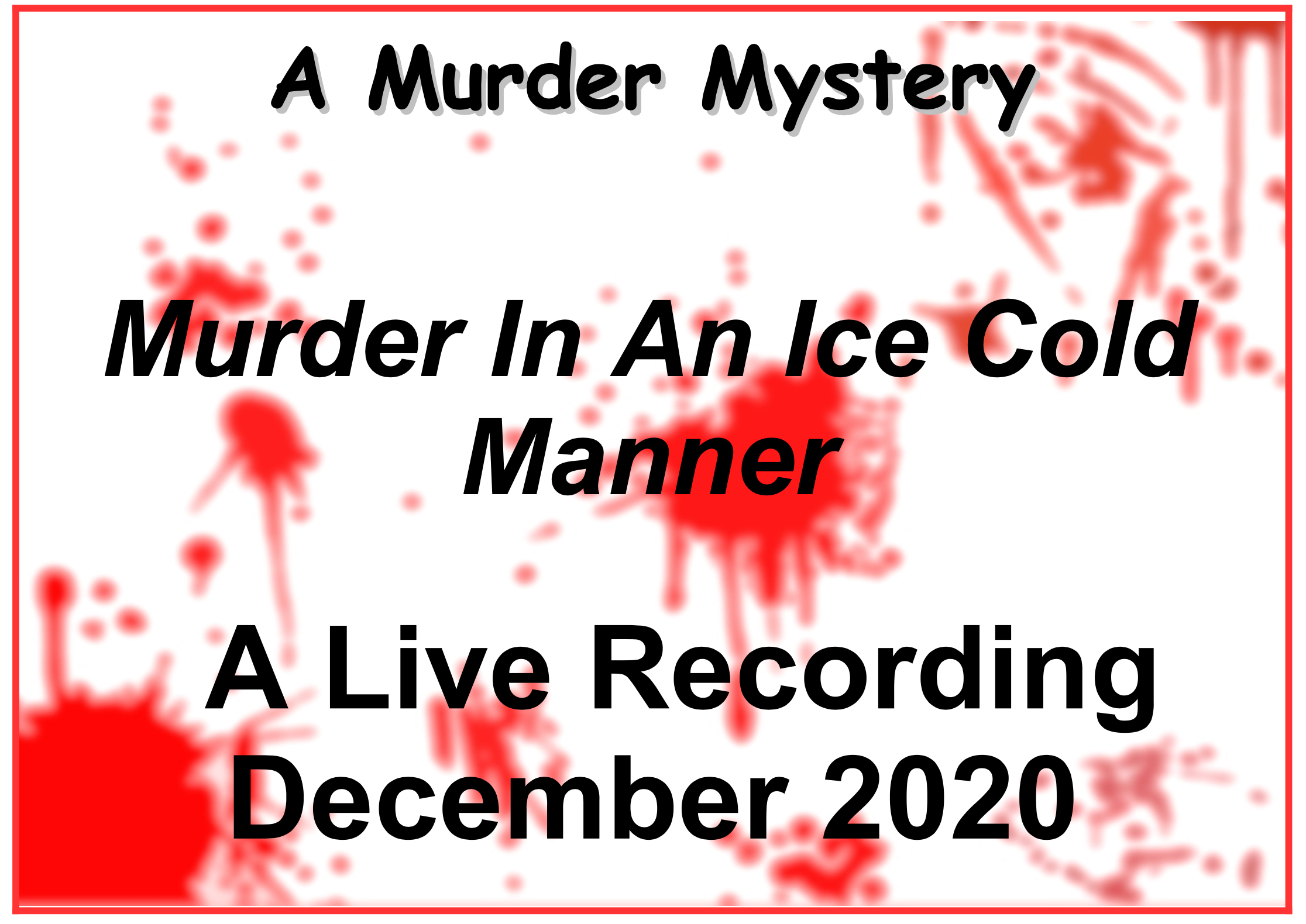 Murder In An Ice Cold Manner is one of a series of Murder Mystery plays performed locally by the Marlow Players and is an amateur written play adapted for radio by Gloria Kendrick. 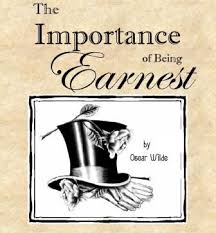 The Importance of Being Earnest, A Trivial Comedy for Serious People is a play by Oscar Wilde. First performed on 14 February 1895 at the St James’s Theatre in London, it is a farcical comedy in which the protagonists maintain fictitious personae to escape burdensome social obligations. Working within the social conventions of late Victorian London, the play’s major themes are the triviality with which it treats institutions as serious as marriage, and the resulting satire of Victorian ways. Some contemporary reviews praised the play’s humour and the culmination of Wilde’s artistic career, while others were cautious about its lack of social messages. Its high farce and witty dialogue have helped make The Importance of Being Earnest Wilde’s most enduringly popular play. 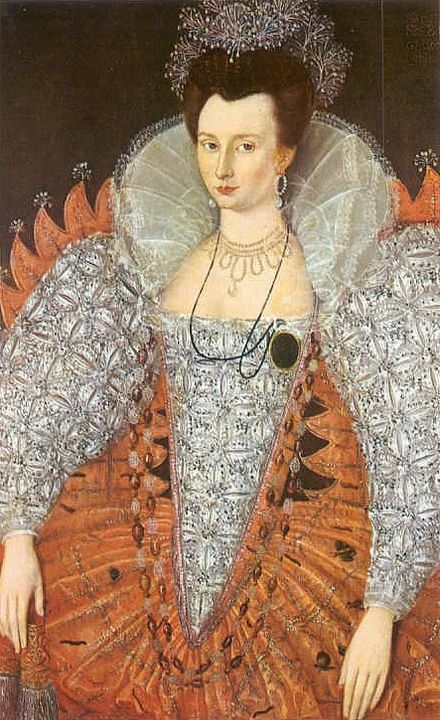 The Dark Lady of the Sonnets is a 1910 short comedy by George Bernard Shaw in which William Shakespeare, intending to meet the “Dark Lady“, accidentally encounters Queen Elizabeth I and attempts to persuade her to create a national theatre. The play was written as part of a campaign to create a “Shakespeare National Theatre” by 1916. 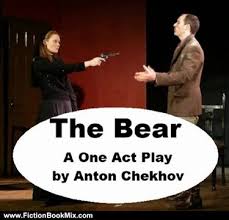 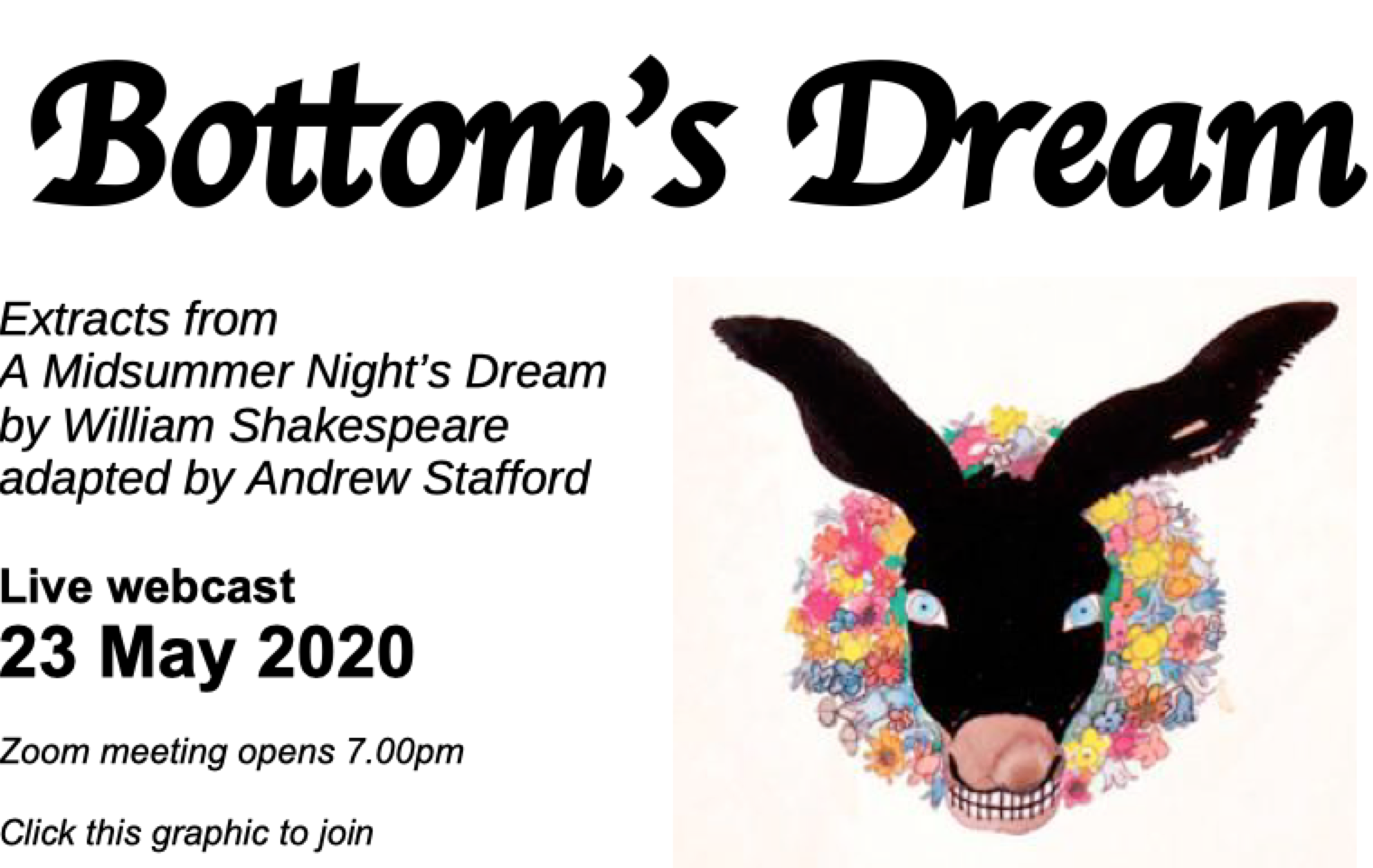 Listen again by clicking on the graphic or here

Adapted for radio by Andrew Stafford. A Midsummer Night’s Dream is a comedy written by William Shakespeare in 1595/96. The play consists of multiple subplots that revolve around the marriage of Theseus and Hippolyta. One subplot revolves around a conflict between four Athenian lovers, one about a group of six amateur actors who has to act out their interpretation of the play ‘Pyramus and Thisbe’ at the wedding of Theseus and Hippolyta. These subplots take place in a forest, inhabited by fairies who control the characters of the play. The play is one of Shakespeare’s most popular works for the stage and is widely performed across the world. 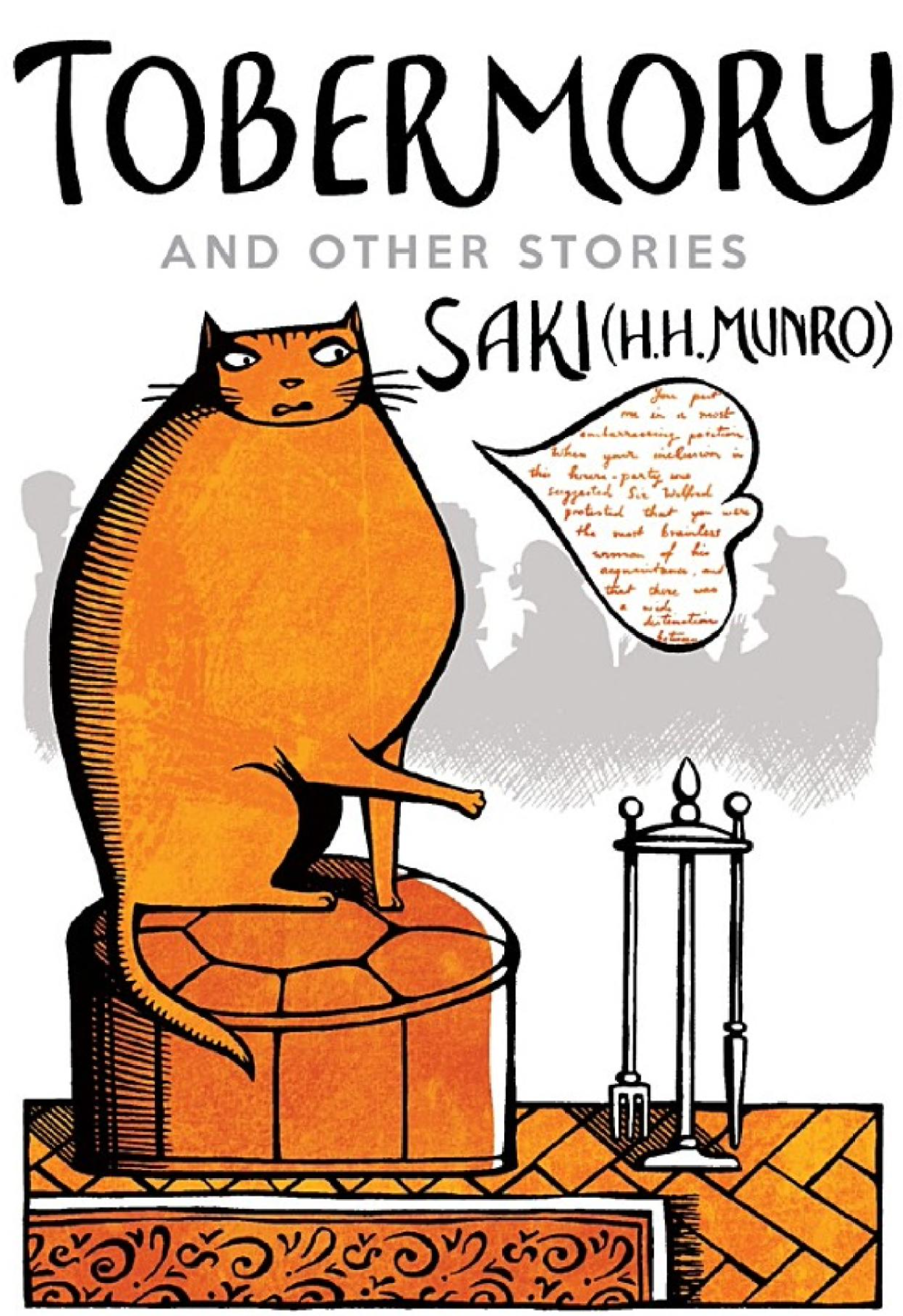 Listen again by clicking on the graphic or here.

This ply is not recorded for playback.

This month’s webcast production  is written by one of our members, Max Sasim, and many of you will have seen him on the stage in previous productions. In Trivial Pursuits he was the host of a very chaotic summer BBQ for the operatic society! Max also makes a huge contribution in our set construction efforts. It’s a great new play which will be performed by members for you, our supporters. We will introduce the cast so you can get to know them and there will be a short interval just as if we were on stage. We really look forward to you joining us in the audience!